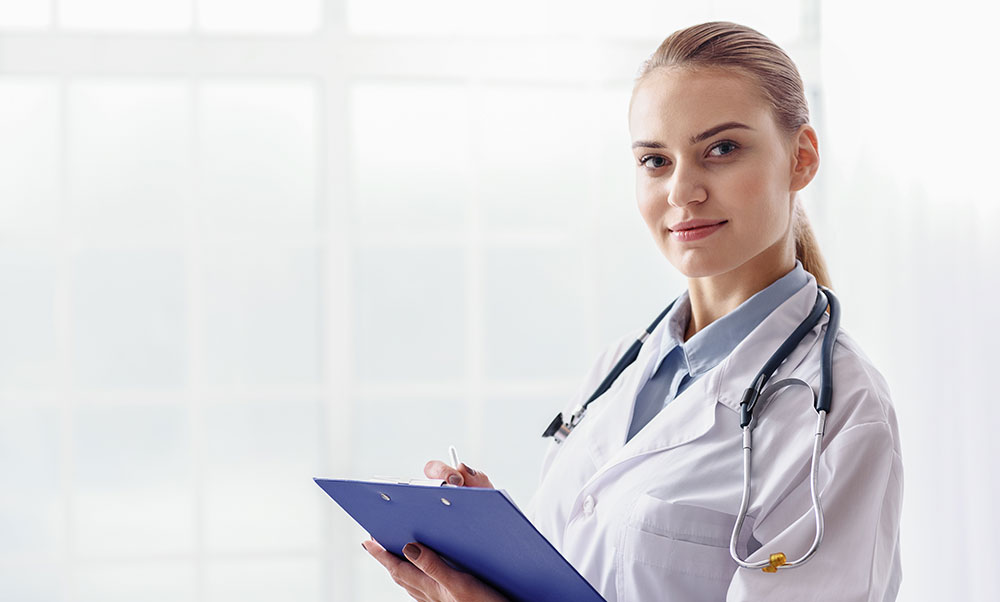 The introduction of so-called “qualitative” indicators in the incentive compensation schemes of promotion teams has been presented for some years now as a break with the practices of the pharmaceutical industry.

What are the challenges for the pharmaceutical industry in terms of “qualitative” incentives?

The desire to give evidence, in the eyes of supervisory authorities and public regulators, of a proactive approach to the proper use of pharmaceutical products has even led some industry players and commentators in the sector to present this development by pitting economic requirements against the need for quality.
There is no justification for this opposition:

Since the function of incentive compensation is to encourage the beneficiaries of bonus schemes to gear their actions towards the company’s expected results, it is designed to encourage them to respect quality criteria in the same way as economic results, depending on the specific issues at stake for each company. 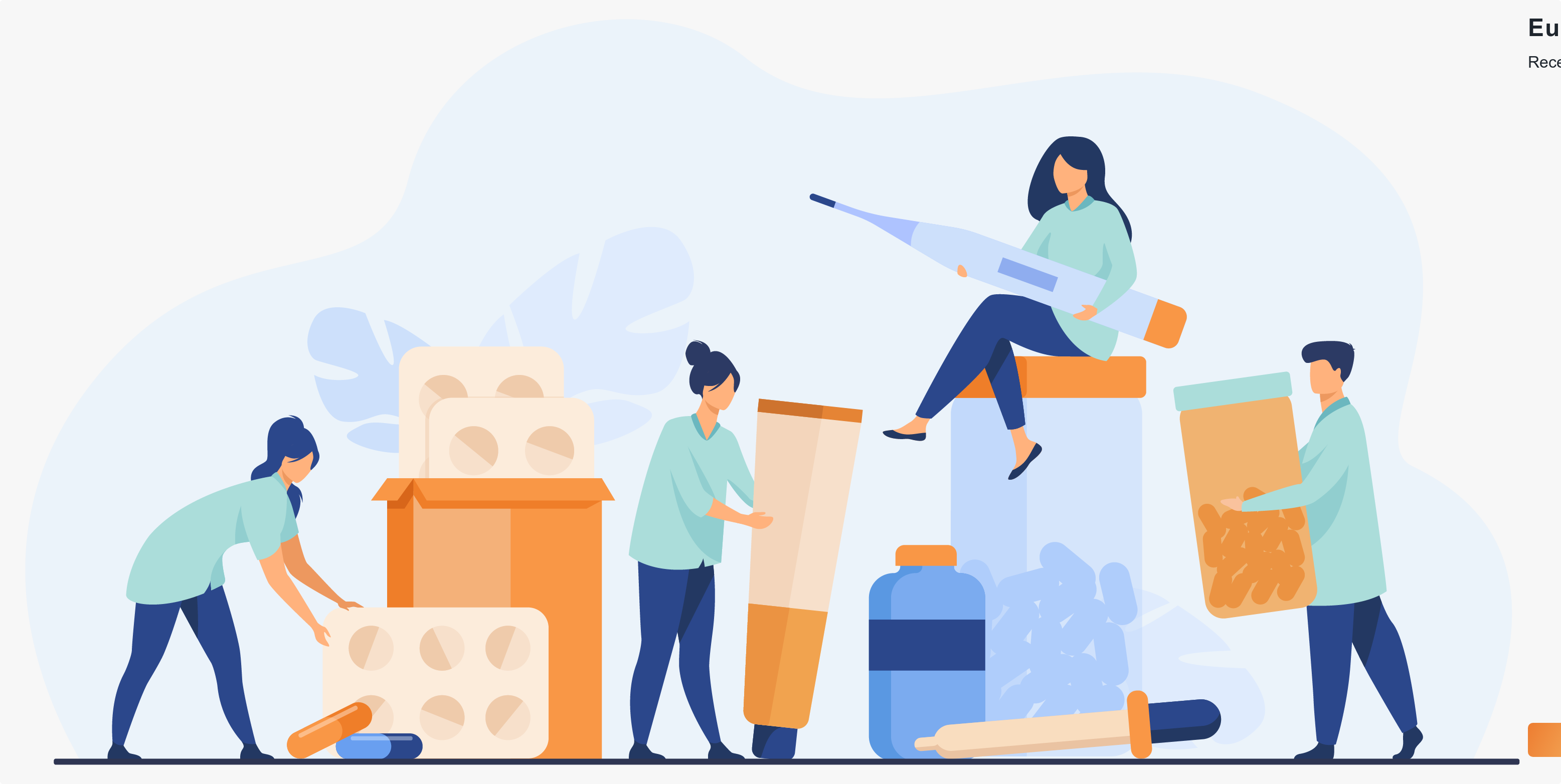 What is the expected outcome regarding behavioural change?

The question, which is therefore posed to pharmaceutical companies for the variable share of the remuneration of these on-the-ground teams, is in fact to:

The evolution of context, markets and regulatory frameworks helps broaden the definition of the requirement for business performance:

However, recognition of the need to change the historical model should not dismiss the economic nature of a pharmaceutical company’s activity. Excessive zeal in this direction even undermines the credibility of the company’s demand for quality from its promotion teams.

The question therefore being asked, to varying degrees, by all pharmaceutical companies, in particular the major players who are greatly concerned about the image of their industry but also genuinely concerned about providing a quality service to their customers and patients, is:

->Should incentive compensation include a performance incentive for employees?

Quality: a requirement that needs to be defined

Three main areas are at the heart of the work carried out to supplement the economic requirement. They are currently being explored by the few companies that have sought to incorporate a qualitative dimension into their incentive compensation policy over the past decade:

The level of satisfaction of “customers” in the broadest sense (patients, health professionals and paying bodies etc.) with the benefit and service provided by the company’s offer

Compliance with the regulatory requirements specific to the pharmaceutical sector (the development of proper use and the application of the rules stipulated by all supervisory authorities etc.)

Changes in professional practices induced by changes in the environment and excellence in the implementation of key skills: knowledge, know-how and soft skills sometimes need to evolve rapidly in relation to current or past frames of reference.

Measuring performance: a need for data

Now that the framework of requirements has been redefined, even if partially, the question of measuring the results obtained, and therefore the nature of the data available, remains critical for healthcare companies used to a wealth of economic data:

In the areas of customer satisfaction or compliance, external data has gradually started to be offered to the industry. It has the following characteristics:

However, the development of remote visits, linked to the COVID-19 crisis, is quickly accelerating the digitalisation of the sector. This will allow labs to measure a large number of indicators known to digital marketing services, including email opening rates, click-through rates, engagement and also customer satisfaction such as the Net Promoter Score (NPS). The best practices of sectors which are much more digitalised (such as Uber and Amazon) will allow the pharmaceutical industry to significantly review its practices in this area.

The fact that these kinds of indicators are becoming available will also encourage what organisations are calling for: collaboration between promotion teams, pharmaceutical teams and marketing teams. Indeed, what better goal to share between these teams than customer satisfaction?

In the area of business transformation and compliance, some companies have identified that they can and should produce their own data. They have acknowledged the need to:

Regardless of the direction taken by these companies to supplement their economic result requirements in terms of performance, the initial feedback has shown that these two requirements should be made inseparable from the beneficiaries:

Current practices: an experimental approach based on new professions

In this general context, two main types of approach within the pharmaceutical industries can be observed:

Moving towards a hybrid system?

In this second group of companies that have sought to complement their economic requirements with qualitative criteria, three main approaches can be distinguished:

The approach of the very few players which are beginning to take shape is based on the cross-referencing of external data on client satisfaction, disaggregated at least at regional level, with an internal evaluation framework that most often covers the fields of quality of implementation of the action plan in the areas of compliance, proper use and mastery of key skills etc.

The health crisis has fundamentally changed these practices, which were beginning to take shape:

Some conclusions from the various tests

In conclusion, it is worth highlighting a few methodological aspects that emerge from the experiences of companies that have worked on introducing a qualitative component into their incentive compensation schemes: 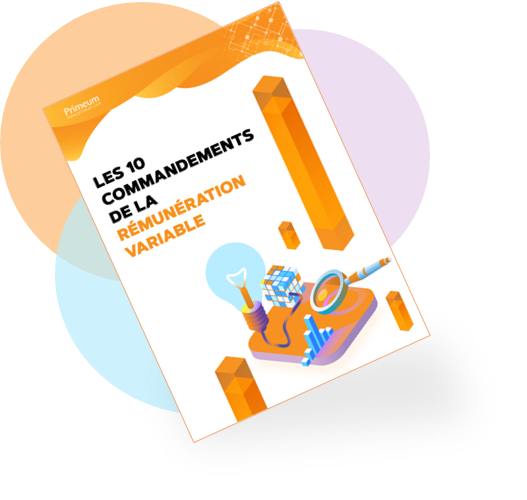