What are the main incentive compensation questions to be asked in order to restart the activity at the end of the crisis? 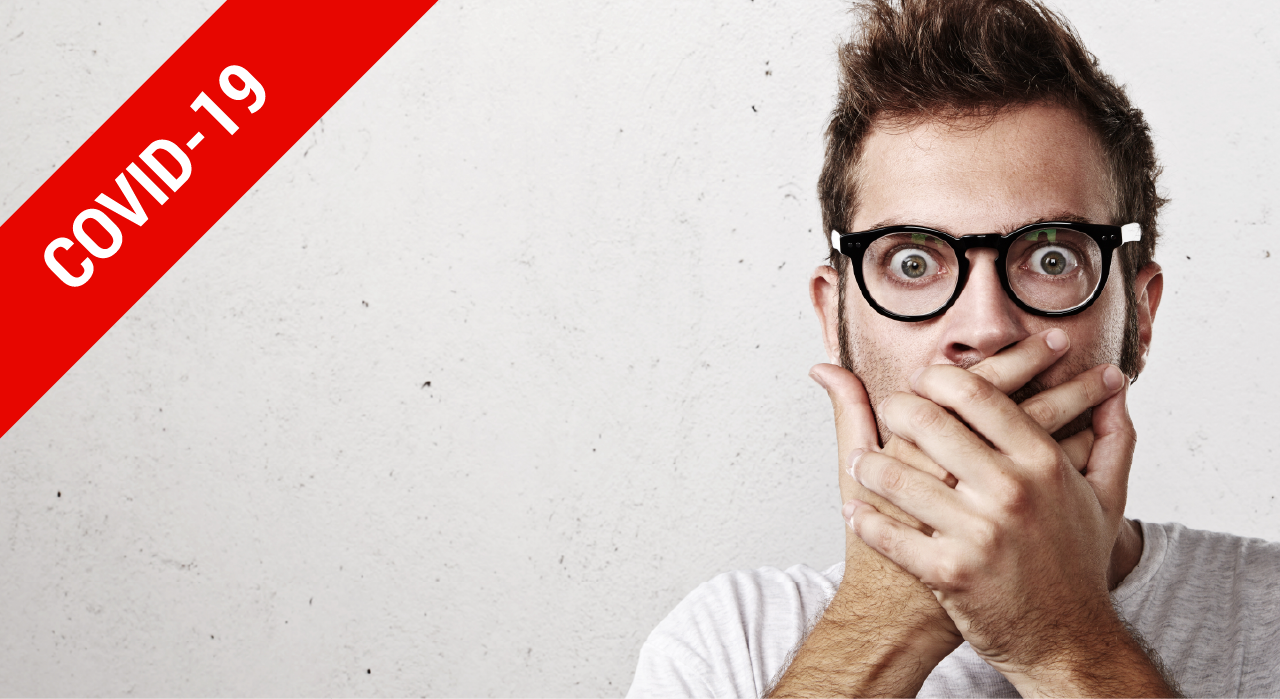 Depending on the type of business, the lockdown’s impact on sales will be more or less strong and might change in time. For the majority of businesses, there is an immediate effect on sales, the containment led to a strong decline in sales if not to a complete shutdown. For other businesses, the specific impact cannot yet be determined due to a residual effect; and last, for a few other businesses, overstocking certain types of products has led to an abnormal peak in March sales, which led to inevitable compensations for the month of April.

In any case, a proactive communication around incentive compensation management during these times helps reassure the teams and supports them in remaining motivated.

In general, if a company is faced with a strong decline in sales and has put teams on hold, it is then time to switch the focus towards determining the budget allocated to bonuses:

Now, we have to address the difficult matter of readjustment of the national target and its individual allocation. There is no doubt that it will be a driving factor in the teams’ motivation. Neither an over- ambitious target nor a weak one will drive the teams’ performance. If the readjusted national target’s estimate is uncertain, other variable pay plan schemes could be considered such as rankings through competitions or challenges in order to revive the business momentum. Last, in order to support the business, rebound action plans, strategic execution of qualitative bonuses could be rewarding, and carve the way to positive performance and economic indicators.

But especially, how to anticipate the restart incentive plan?

As the restart date is uncertain, flexibility with several return options is to be expected.

Determining end-of-year performance periods is a prerequisite, even if it means going out of the usual practices of the assessment and incentive payment periods:

Finally, another issue is to determine the calculation of the incentives for the period preceding the quarantine

Are 2 months and a half enough to assess the performance?